The unprecedented spread of COVID19 – the disease caused by the novel coronavirus identified last year in Wuhan, China – presents a major opportunity for Chinese tech companies to accelerate the market adoption of digital services by consumers and businesses, enabling their shares to outperform non-tech industries in the coming years. As such, the current crisis will actually benefit China’s tech companies in the long term.

With much of China in lockdown to contain the outbreak, consumers who are staying indoors as a precaution will increasingly turn to online marketplaces and digital services for their daily needs.

This could expand online retail sales in China to over 50% of all retail sales by the end of 2021, making it larger than offline sales for the first time in history. This effect is likely to even become permanent since online retail penetration in the country was already expanding rapidly prior to the crisis.

In fact, ecommerce players have already experienced a substantial increase in demand. For instance, JD.com has reported that online sales of fresh food jumped over 215% in recent weeks compared to a year earlier. In particular, demand for fresh vegetables has skyrocketed a whopping 450%.

Though fresh food has been available online for many years, it has taken time for consumers to get used to ordering it online. The current outbreak, however, may trigger a shift in consumer preferences as they realize during this crisis that ordering fresh foods online is pretty convenient. With this paradigm, China’s tech titans should outperform their non-tech company peers in the coming years.

Indeed, history could repeat itself. The SARS epidemic in 2003 catalyzed mass adoption of ecommerce services as people stayed home. As Duncan Clarke describes in his book Alibaba: The House That Jack Ma Built:

“Although it sickened thousands and killed almost 800 people, the outbreak had a curiously beneficial impact on the Chinese internet sector, including Alibaba. SARS validated digital mobile telephony and the Internet, and so came to represent the turning point when the Internet emerged as a truly mass medium in China.”

After SARS, Chinese consumers didn’t switch back to offline and went on to leapfrog developed economies in their adoption of online retail. Today, the country has the highest ecommerce penetration rate in the world: 35.3% of retail sales happen online in China, compared to just 10.9% in the U.S as shown below.

In addition to boosting ecommerce, the coronavirus outbreak will also fuel the adoption of new online services that didn’t exist during the SARS epidemic over a decade ago.

Telemedicine, for instance, is becoming more popular as people are introduced to it during this time of need. According to the South China Morning Post, Alibaba Health and Ping An Good Doctor made their services available for free in the weeks since the COVID19 outbreak, and both experienced a huge uptake.

Alibaba has reported a surge in the use of DingDing, its enterprise communication platform, with 200 million remote workers now using the service. In parallel, usage of Tencent’s WeChat for Enterprise has also soared to 1 million active companies per day.

Demand for teleconferencing app Zoom has climbed as well. “If you cannot travel … you need to have a very reliable secure tool like Zoom,” CEO Eric Yuan told CNBC in a recent interview. “That’s why our usage [has been] very, very high since last month, since last week – almost every day. That’s a record usage.”

Games and movies on demand

Demand for video games is on the rise  as well. Game for Peace, one of Tencent’s most popular titles in China, experienced a server overload in early February. Traffic reportedly surged two to three times since people stuck at home turned to online options for more entertainment.

And some filmmakers are experimenting by releasing their movies directly to consumers through streaming, instead of distributing them via cinemas. Bytedance released its comedy movie Lost In Russia for free on its streaming platform Huanxi Premium, while iQiyi and Tencent released their action-comedy Enter the Fat Dragon on the latter’s Early-Access Transactional On-Demand service.

Cinema owners such as Wanda Film Holding have long opposed this transition to online-first movie releases, but the COVID-19 outbreak has made it easier for Bytedance and Tencent to explain why audiences should skip cinemas. The Chinese tech giants are essentially using the epidemic to help change how movies are distributed.

“The Early-Access Transactional on-Demand mode is not just a temporary act for the coronavirus outbreak period, but a long-term innovation to maintain a healthy and sustainable development for Chinese movie industry, an attempt to balance the interests of users, movie production parties and online video platforms,” Tencent told Variety in January.

Automated retail as well as deliveries by robots and drones have also come of age. In response to the crisis, Alibaba’s grocery delivery arm Taoxianda created a 24-hour cashier-free supermarket at Wuhan’s recently built Huoshenshan hospital.

Meanwhile, JD.com announced its first delivery using an autonomous robot in Wuhan this month. JD’s delivery robot can bring up to 30 parcels within a 5-kilometer radius, and customers can unlock the parcel holders via facial recognition. 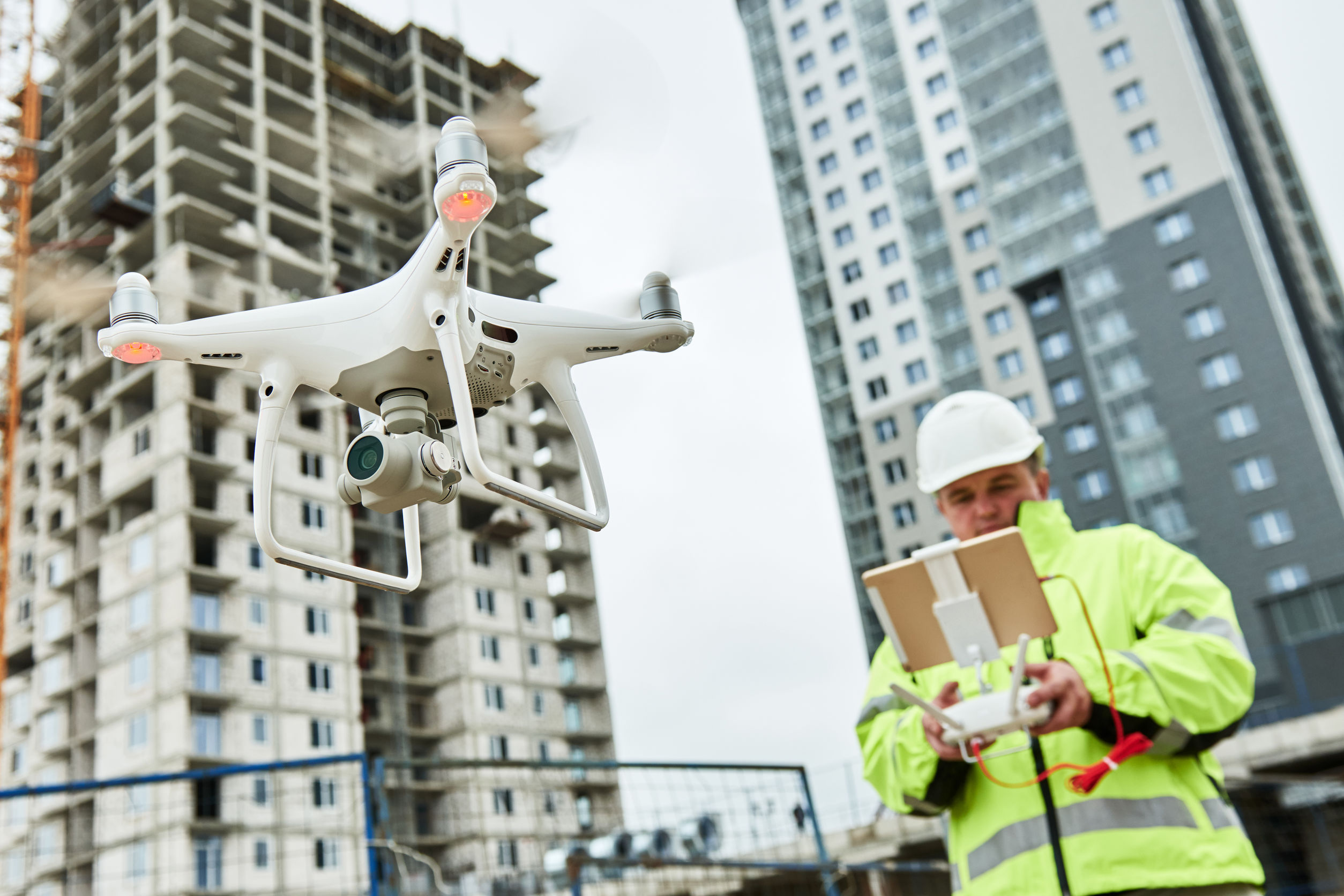 While the company has been developing autonomous last-mile delivery robots and operating an autonomous delivery service in Changsha in central China and Hohhot in Inner Mongolia, the current crisis could speed up acceptance of robot deliveries, whether by air or land.

JD.com also made its first successful delivery using an aerial drone to Baiyang Lake in Hebei province on February 7.

It took the drone just a few minutes to fly about 2 kilometers over the lake to a village on the other side. Previously, couriers would deliver packages to the village by boat, says Hang Ba, head of JD.com’s drone program. The company will soon roll out this aerial drone delivery service to additional locations to help consumers deal with the COVID-19 outbreak.

“JD.com has leveraged automation to improve efficiency and convenience for last-mile delivery,” he says. “Customers here buy snacks, electronics and daily necessities – all of which can be delivered by drone. We are happy to see the unique value our drone can deliver during this special time.”

Perhaps consumers will continue to see this unique value even once the COVID-19 crisis is long over and forgotten.”